For the first two rounds of the Hero World Challenge, Dustin Johnson, the World No. 3 and the PGA Tour Player of the Year, after making the necessary preparations, was paired with Brooks Koepka. 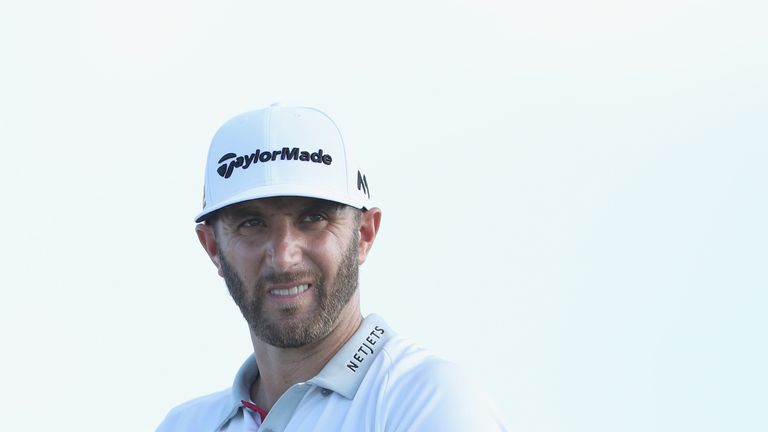 In this week’s OWGR, Johnson is at the top as the top-ranked player, but has so far, not fared quite well in the event, either at any of the venues as he has no top finishes to his name.

For the first edition at Albany just last year, he had come out at the 15th position out of a total 18 players, and at a distant 13 shots away from the current champion, Bubba Watson.

Last season was quite a good one for the South Carolinian as he won a career-best times, and also came off with wins in two other no-cut events. He also had his first major at the US Open.

The FedEx Cup standings saw him finish 2nd. This season has seen Johnson with a T35 four weeks ago as his only action at the WGC-HSBC (74-74-70-69). He was however 22 shots in arrears to the winner, Hideki Matsuyama.

However, the round two of the Hero World Challenge this season, saw him piece together, 6-under 33-33=66. This thus gave him a share of the lead heading into the weekend on 12-132.

This week has however seen him circle a pair of eagles, and no less than four birdies to play the par 5s at 9-under through two days. He however is yet to be out of the woods, despite the great start. Not just yet!

He was four strokes off the pace last year heading into the weekend before finally recording eight bogeys over the weekend. He however ended up behind the champion Bubba Watson.